Travel tips from an Interrailer

A community page from Kasia

Every time you take a trip with an Interrail Pass is an adventure. But the first one can be challenging because everything is new. How much should you plan in advance? What should you take with you? How will you cope with all the currencies? The best person to answer these questions is someone who just took a trip.

Kasia took her first Interrail Pass trip last year. The tips that she posted afterwards in our Facebook community were so good that we had to share them. This is Kasia's essential guide to Interrailing. 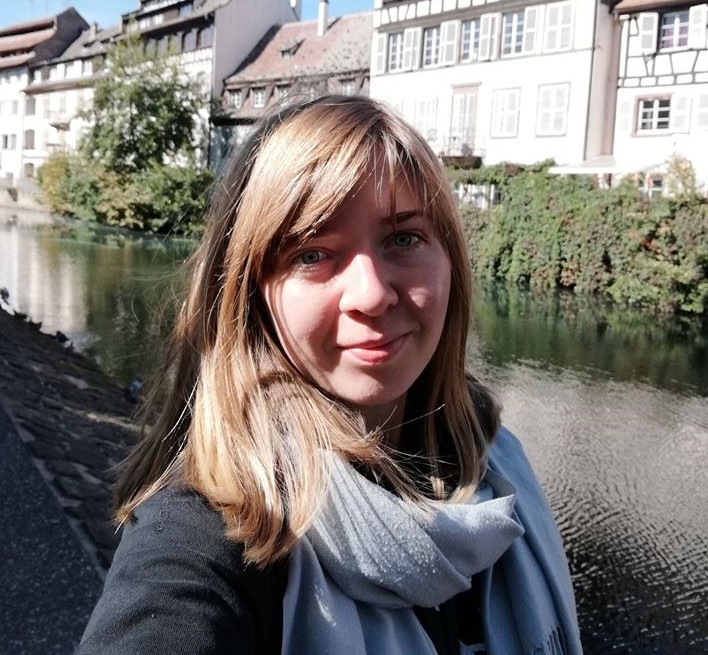 Last September, I took my first, solo, Interrail Pass trip. It was an amazing experience. I met so many people, spoke in a few languages and got to see places I had only dreamed of.

I had a 5 day Global Pass and my trip lasted for 12 days in total. 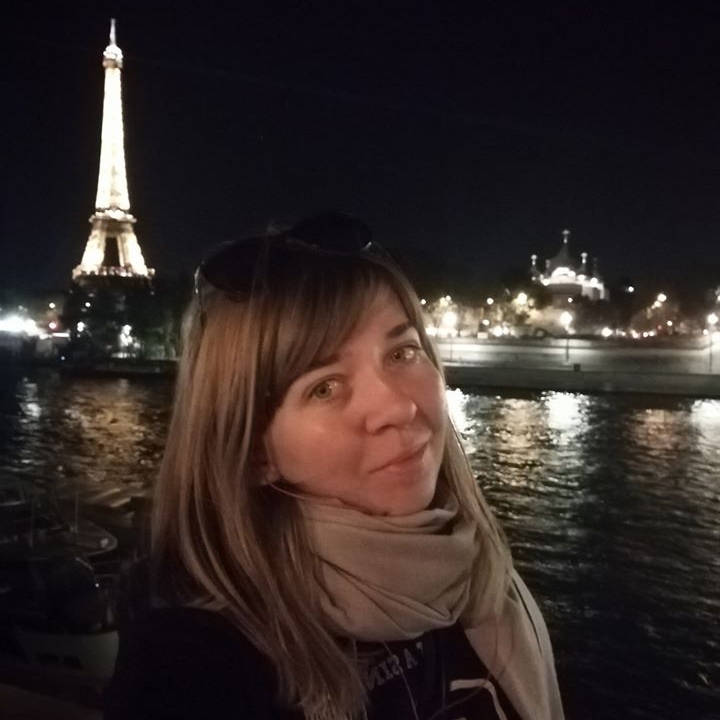 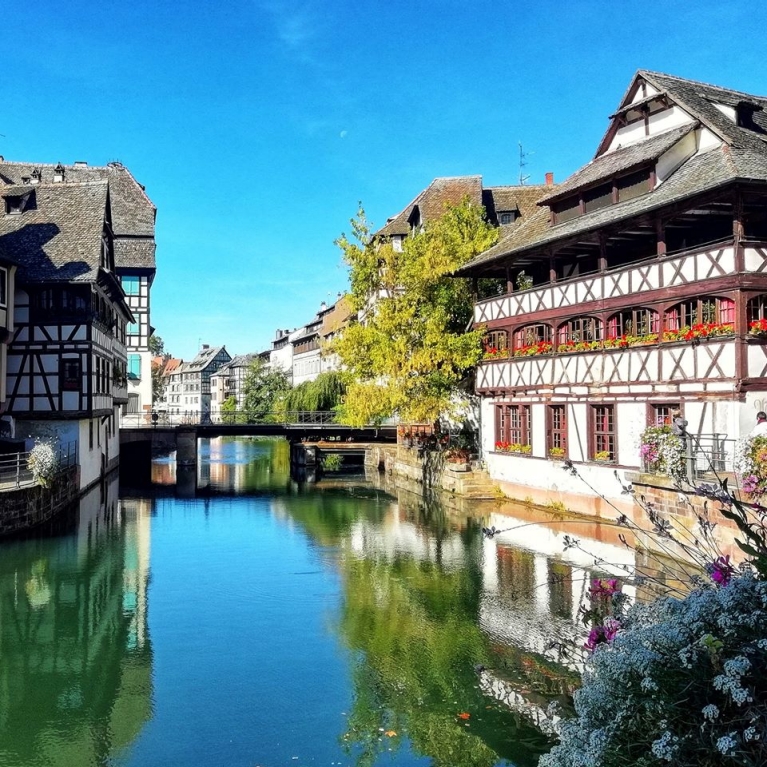 I didn't have any accommodation booked in advance. Each day at 2-3 hours before sunset I would search for a bed in a hostel (on Hostelworld or Booking.com), then figure out how to get there by using the Rail Panner app. I was very flexible and usually took the last train of the day.

I did laundry once, in a hostel. But in France you can do laundry anywhere, because there are laundry places in every town.

I had 3 seat reservations, which I booked less than 12 hours in advance. All were in France and I always paid €10 via en.oui.sncf website. It is also possible to book reservations from the Rail Planner app. 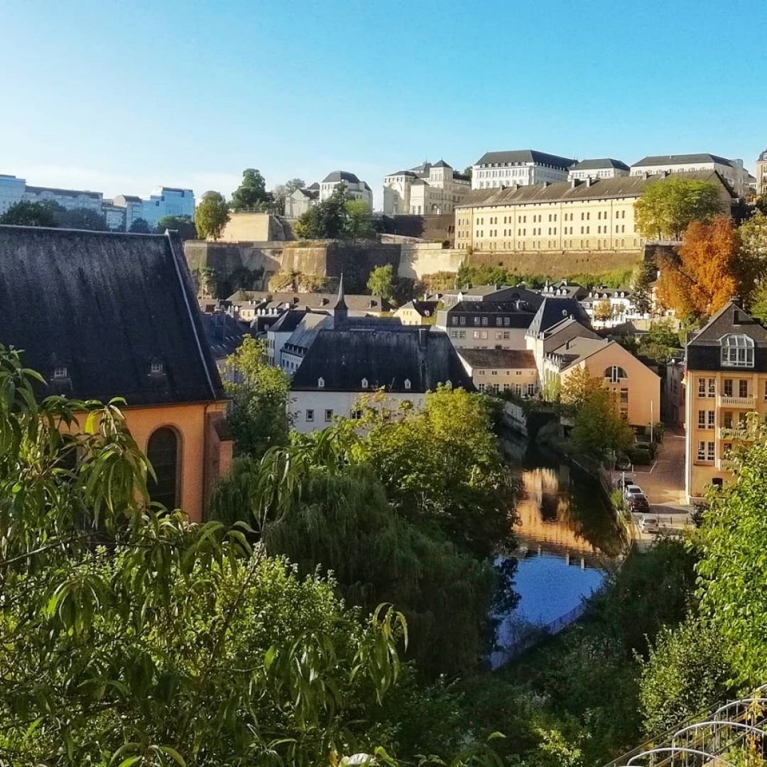 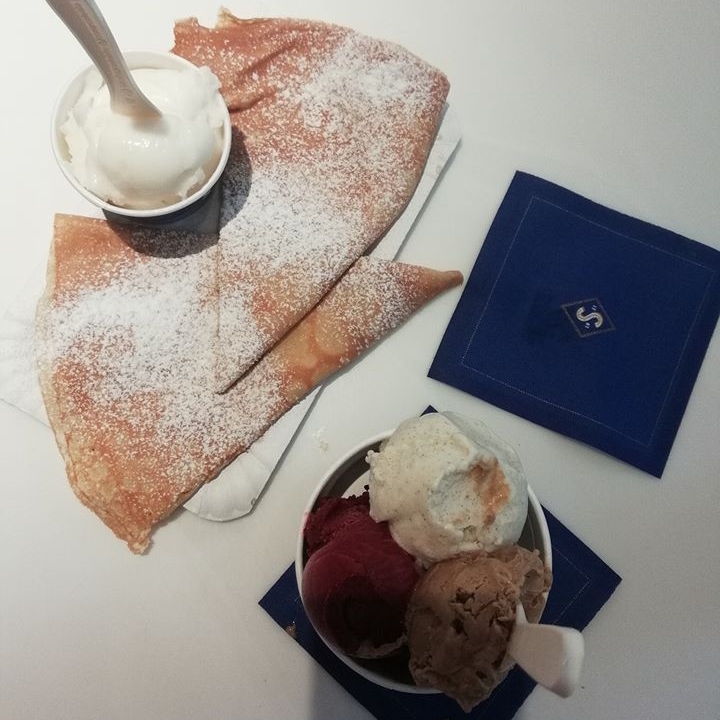 Crepes and ice cream in France 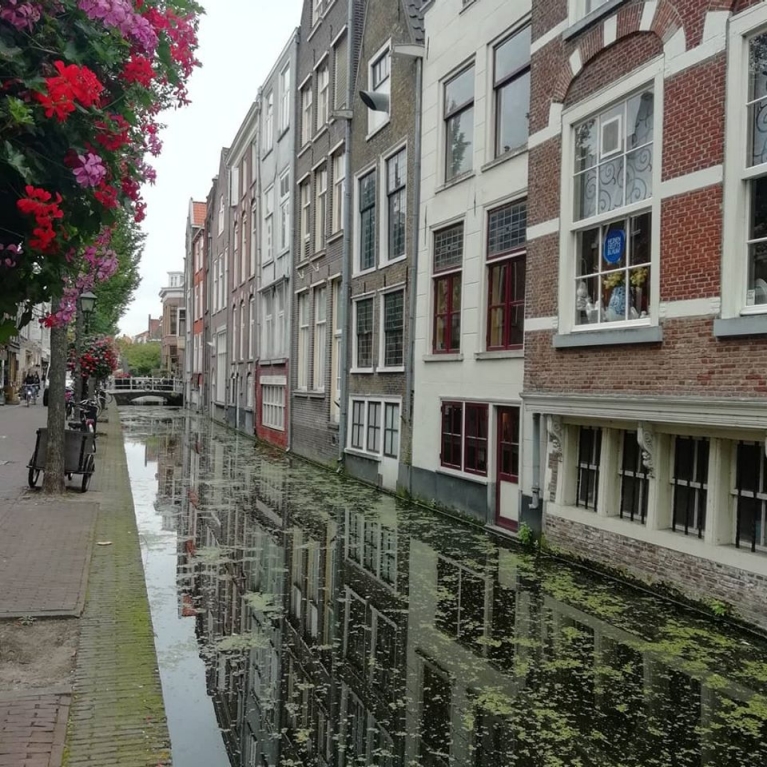 City canal in the Netherlands

What to take with you

Kasia took the following items with her on her Interrail Pass trip...

What I didn't need

I took some pasta, tea and oatmeals with me. But don't take any food, because shops are everywhere. You can buy food there and prepare for lunch or breakfast. If there's a kitchen in the hostel, they usually also have tea or ground coffee.

I sometimes ate the breakfast offered at hostels. It was usually around €5-9, with plenty of choices. I then wasn't hungry until dinner.

Join our community to keep up-to-date with even more itineraries, tips and Q&As from travellers just like you.

If you feel ready to take your first, second, or maybe tenth, Interrail Pass trip, then our Plan Your Trip section is your go-to page, with train timetables, maps, Tripplanner and more.