Your cart is empty

Travel is back! Make sure to book your seat reservations well in advance to guarantee your seat(s).

Would you rather avoid reservations all together? Check out our reservation-free itineraries.

Picture colourful buildings, striking architecture and salt mines. See all these and more on our Poland bucket list: a country filled with deep history and heartbreak.

Visit the largest castle in the world

Malbork Castle, a short train ride from Gdansk, is the largest castle in the world. Visit this red-brick 13th-century complex to learn about the history of the area and the castle itself. 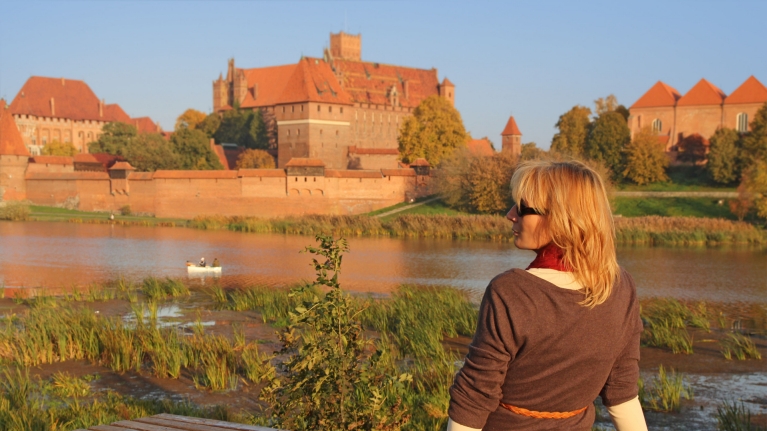 This is probably the most important place to visit in Poland. Auschwitz was the largest Nazi concentration and extermination camp during World War II. Almost 1.1 million people lost their lives in this camp and it remains a symbol of the Holocaust, genocide, and a history we should never forget. You can visit the museum and the memorial in the former camp, learning about this horrific part of history. 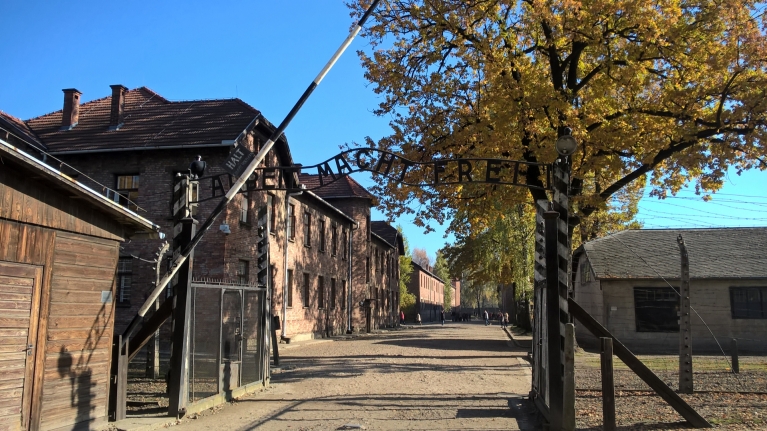 Wroclaw is a beautiful city in itself, but you've got to see the dwarves. And no, we're not joking. There are over 160 mini dwarf statues hidden around the city, inspired by a Polish anti-communist movement. See how many you can spot during your stay and take lots of photos! 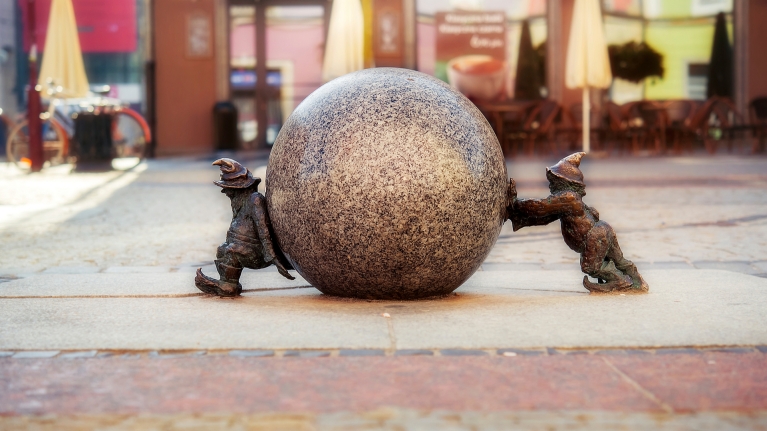 Pierogi are half-moon dumplings stuffed with a variety of flavours, like the popular potato and cheese combination. This is Poland's most iconic national dish and must be tried during your stay. You can sample them at a pierogarnia, which only serves this tasty treat, or simply find them at your local market. 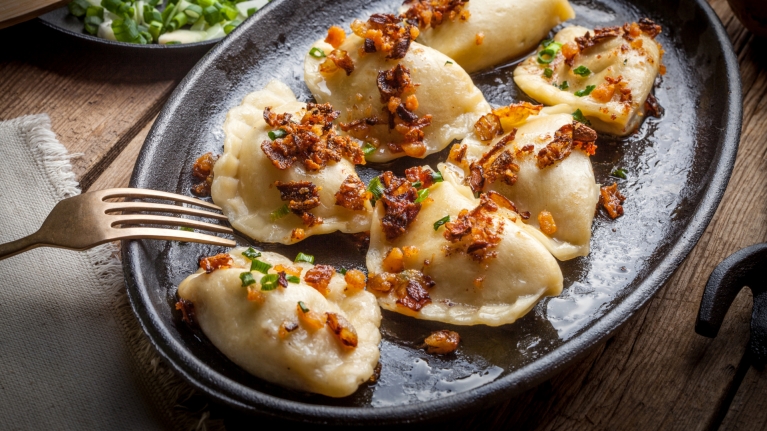 Snap a photo in Zalipie

Enjoy painting? You've got to check out Zalipie, the painted village of Poland. With every building covered in flowers and other decorations, this is one of the most Instagrammable spots around, as well as a beautiful example of local culture. Make sure to have a fresh Pinterest board ready, because you'll want to repaint when you go home! 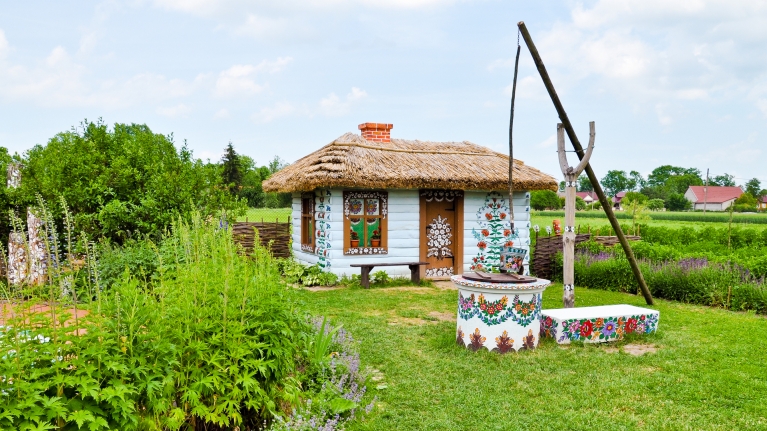 Wear something colourful in Poznań

With its multi-coloured Market Square and traditional buildings, matching Poznań's colourful character really should be compulsory. Take the time to wander around this city's quirky streets, before settling in one of the many bars for a drink. 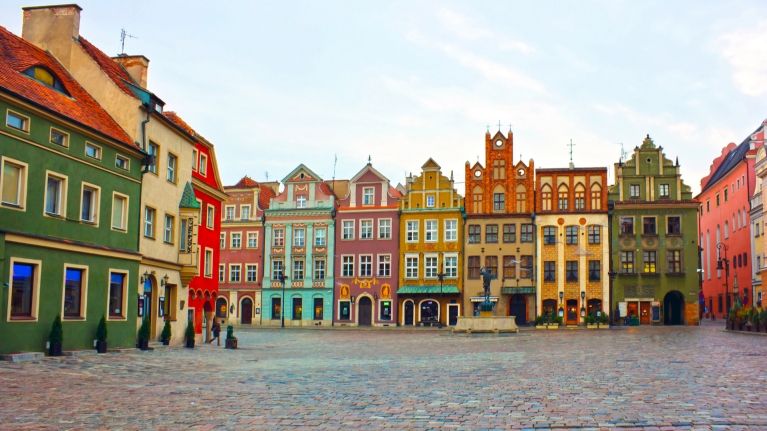 As the former capital city of Poland, Kraków has an Old Town that's difficult to beat. With its bright medieval buildings and interesting layout, the city is full of things to see and do. Make sure to put aside a couple of days to see everything this gem has to offer.

Although we love Kraków, Poland's current capital city Warsaw also has a place in our hearts. With a mixture of historical and modern buildings, this city of culture constantly surprises. Your visit wouldn't be complete without delving into recent Polish history, considering the impact of World War Two. 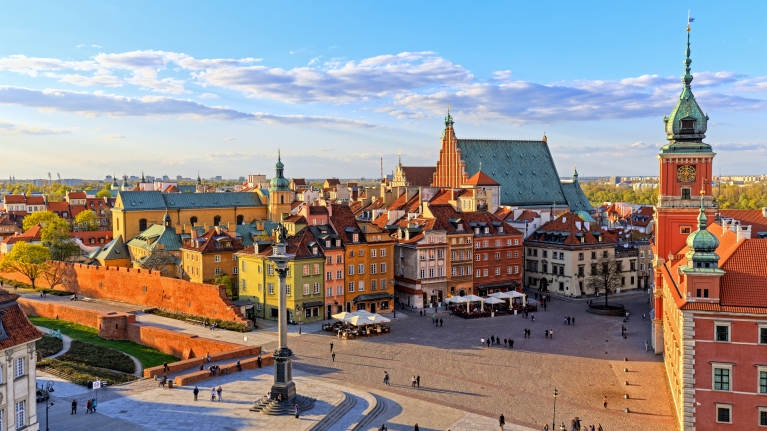 If you've been to England's Lake District and you're looking for something similar, the region of Mazury is the place for you. Nicknamed the 'Land of a Thousand Lakes', there are actually over 2,600 lakes for you to explore! Top sights include the sailing village of Mikołajki, Lake Czos and Bełdany. 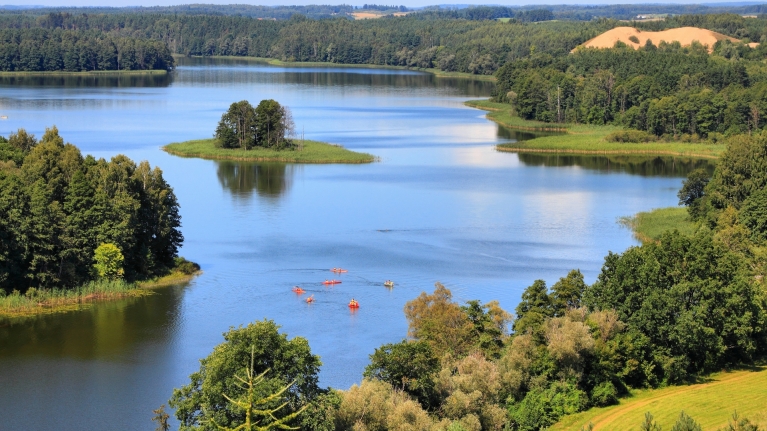 On the Westerplatte peninsula, just outside of Gdansk, stands a war memorial. Also known as the Monument to the Defenders of the Coast, this striking memorial commemorates those who fought in the Battle of Westerplatte, which marked the outbreak of World War Two. It's very much worth a visit, particularly in combination with the Museum of World War Two, located in Gdansk's city centre. 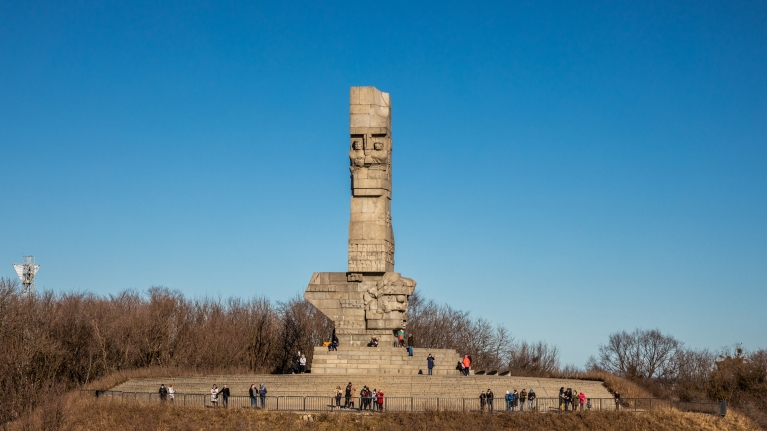